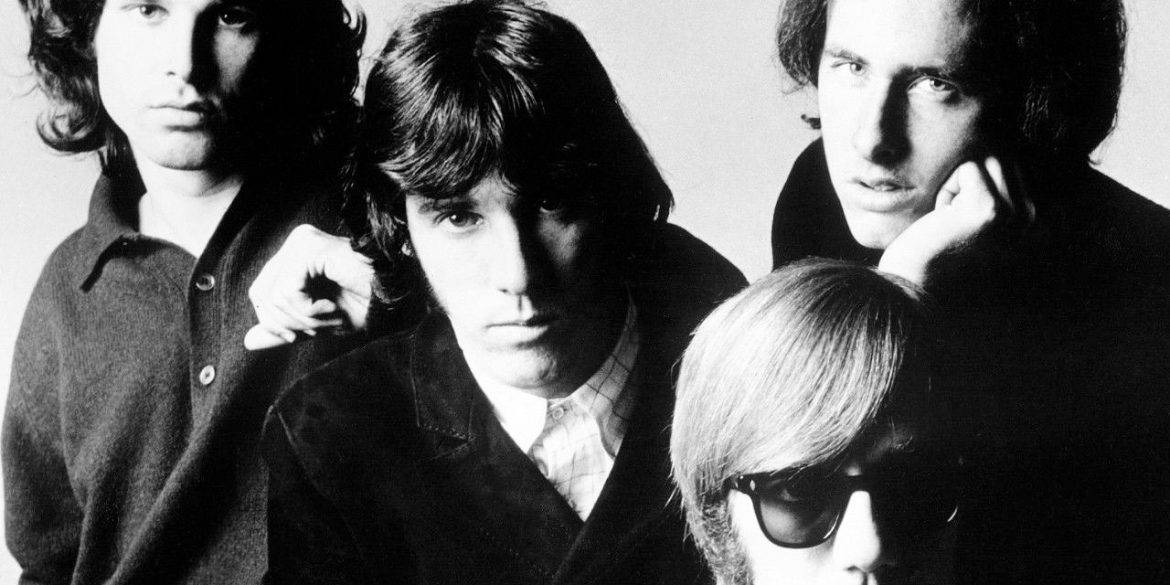 The Doors Waiting For The Sun Review

The Doors released their third album Waiting For The Sun during the summer of 1968. A time when Jim Morrison deeply descended into alcoholism and into the trenches of depression. There has been a limited number of bands that have had the same maddening balance of controversy and adoration since.

They had produced nine studio records by the time of vocalist and songwriter Jim Morrison’s mysterious death in 1970. Many have disregarded The Doors as a band of misfits led by a drunken buffoon. However, there is a landslide of adoring fans that praise them to be a beacon of free thought.

A world where imagination does not merely run wild but soars through the air so quick you may never catch it.

The Doors’ Waiting For The Sun is sometimes viewed as a stall in their musical growth. Especially when compared to their two earlier releases Strange Days and self-titled debut The Doors. Despite this being the band’s only number one album, topping the charts for four weeks.

One is inclined to believe that the expectations were raised so astronomically high that the band was doomed to disappoint. Jim Miller of Rolling Stone wrote that the album, “isn’t really terrible, isn’t particularly exciting.” While Ric Albano of Classic Rock Review claims it is, “the weakest of their six original studio albums.”

“The Unknown Soldier” was the first single that was released from the album. The song is an allegory of the normalization of wartime. Morrison drawls out, “Breakfast where the news is read/Television children fed/Unborn living, living dead/Bullets strike the helmet’s head.”

Essentially pointing a finger at the American Dream. The song suggests the lack of identity displayed by normal citizens of the soldiers and their lack of grief towards soldiers’ deaths and horrors endured during battle.

More than ever, it seems a world war could happen in the foreseeable future. As society continuously modernizes and moves forward technologically, it is too easy to slip into handheld distractions and materialistic ideals, distracting from any concerns of war.

There have been over eighty mass shootings in the United States since the beginning of 2019, seemingly becoming a regular occurrence.

War conflicts in Afghanistan are now in their nineteenth year. Human trafficking is now a multi-billion-dollar industry worldwide. Despite United States President Donald Trump suggesting his wall will help greatly in preventing it, the problem exists within their own borders.

Social media platforms dictate what we see in this world and portray an ideal image, drastically different from the horrific nature others endure.

“Summer’s Almost Gone” is the fourth song on the album and it sounds about as dreamy as it does mournful. Organist Ray Manzarek wrote in the 1997 Doors Box Set, “It’s about the ephemeral nature of life. A season of joy and light and laughter is coming to an end.”

The spinning carousel of Manzarek’s organ, guitarist Robby Krieger’s weeping guitar riffs, drummer John Densmore’s stuttering playing, and Morrison’s nostalgic howl raises the nagging question; what is to come after all of this?

With lyrics like, “When summer’s gone/Where will we be” and “The winter’s coming on/Summer’s almost gone” it breeds uncertainty about what lies beyond this life. A question that is even more discomforting when recognizing only two members of The Doors remains alive today. Reflecting even further, the rock and roll that emerged from the 1960s was ultimately one voice of unity.

Music which rebelled and danced on anything that was meant to silent or censor. It is obvious times have changed though it does raise a possible answer to the tracks haunting question. Even after death, somewhere far out, beholds the birth of something new.

“Not To Touch The Earth”

“Not To Touch The Earth” is the third track on the album and stems from Jim Morrison’s poem, “Celebration of the Lizard”. The spoken word portion of the poem did not make the album, only the musical passage. It is very abstract lyrically yet it paints quite a clear picture.

The song weaves a story of injustice and the divide created between the upper and lower class. A divide so prominent it almost seems as though they are classes of two different species.

Morrison’s voice is booming in this track as he sings, “The mansion is warm at the top of the hill/Rich are the rooms and the comforts there/Red are the arms of luxuriant chairs/And you won’t know a thing till you get inside.”

The third verse follows, “The minister’s daughter is in love with a snake/Who lives in a well by the side of the road.” Furthering the divide between those who live a life of privilege and those who do not.

With our generation sparking movements like MeToo and Black Lives Matter, this is a song that activists could scream proudly. The song is absolutely chaotic and gets massively distorted towards the end as Jim utters his maxim, “I am the Lizard King, I can do anything.”

A maxim that has been widely interpreted as; the ruler controls the people, and with the control of the people, anything is possible. Something we may want to remind ourselves of as Donald Trump gains more and more power.

Waiting For The Sun has been critiqued as a disappointment since its release. As well as argued that Morrison was not his best vocally. The Doors recorded the album during a time when they had used up all of Jim’s poetry and ideas that had been written prior to their coming together.

That being said, I believe this album should be considered a success. From the auburn glow of the album cover to the bluesy nostalgia, and the courageous rebel howls.

The Doors’ Waiting For The Sun carries themes that are very much relevant to current day life in America and even the rest of the world. It is a record that gives a voice to the silenced and the unspoken.

It is an ideal album to find comfort in as it is highly applicable to today’s society. Its themes of war, general truths, and nature have been lurking right in our gaze for the past fifty years.

Album Rating
One of my favorite albums from start to finish by The Doors. Exemplifies the diversity of the band. Love 'Spanish Caravan.'
Reader Rating11 Votes4
4
Pin
Share
Tweet
No More Content
Go Back To Homepage

The Doors Waiting For The Sun Review

We use cookies to ensure that we give you the best experience on our website. If you continue to use this site we will assume that you are happy with it.Ok