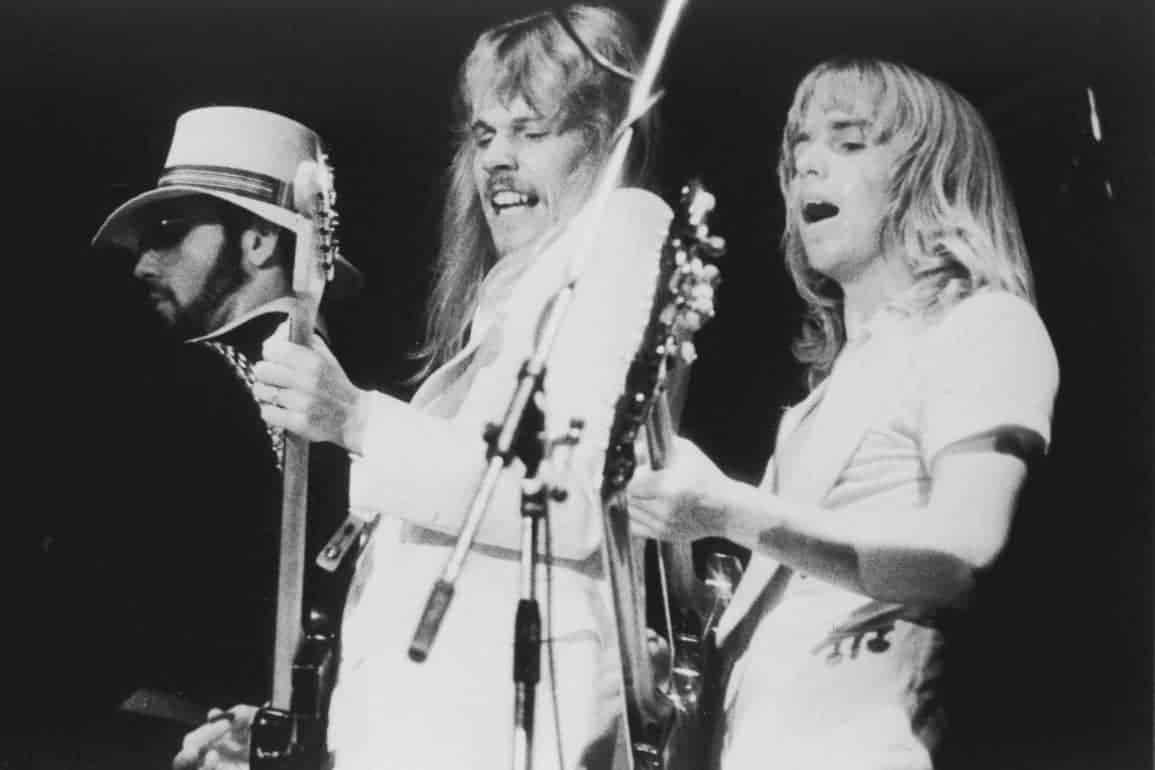 Our 10 essential Styx songs list dives into the music of the legendary progressive rock band from Chicago that found mainstream success during the 1970s and 1980s.

Very few bands managed to traverse not only decades of music but also a variety of musical genres like the Styx did. While they only had one No. 1 hit, there are a plethora of Styx songs that have reached the top 10 and top 40, becoming beloved favorites by entire generations.

Some of their hits were purely rock ballads, while others were works of musical genius, featuring aspects of classical music, progressive rock, heavy metal and even a bit of techno. As a band, they weren’t afraid to experiment, whether that was mixing hard rock guitar with acoustic or synthesizers with an acoustic piano.

When it came to a band like Styx, people either loved them or hated them, there really was no in-between. Either way, when people hear a Styx song come on the radio, they can’t help but sing along. Here, we’ll count down 10 of the best Styx songs of all time.

While this may not have been one of the band’s chart-toppers, it is the most well-known song from their 1975 album Equinox. The track features a sweet guitar riff and a striking guitar solo by Dennis DeYoung and James Young. It is one of the rare Styx songs that features four vocal parts, including one-time backing vocals from Chuck Panozzo.

In an interview with Classic Rock Revisited, Dennis DeYoung explains why he wrote the song:

“The 200th anniversary of America was being totally taken over by commercialization in a rather unceremonious fashion. I had a moment of reflection. I had grown up in the so-called glory days of the United States of America, which was post World War II until 1970. To live in this country at that time was really the golden age. The fallibility of the United States was something that struck me and that set the tone for ‘Suite Madame Blue.’ Maybe I was fearful of being literal – I think I probably was.”

The title track from The Grand Illusion album released in 1977. It is one of the best Styx songs that capture the band’s personality, showcasing their unique musical style.

The album as whole launched the band into stardom, despite some early signs showing of differences between Dennis DeYoung and the rest of the band.

Dennis DeYoung explained to Rock Cellar magazine the inspiration behind the track:

“‘The Grand Illusion’ was my way of expressing to the audience that the pressure that is put on them by advertising, media and yes, rock stars, to believe in an illusion that really does not exist was not healthy for them. I was trying to point out to them that simply they shouldn’t believe the myths that other people create for them and they should understand that it really is in some ways a form of entertainment or simply advertising.”

One of the most played Styx songs at their live concerts, it was written by guitarist Tommy Shaw in 1978 and tells the story of a young man desperately looking for work. This epitomized America at the time and is also a classic example of Shaw’s songwriting about relatable topics. The character in this song is carried over in the song “Too Much Time on My Hands.”

This was one of the Styx songs that really divided fans and even the band itself. It embraced the musical style of the early new wave movement in the United States, reaching No. 3 on the Billboard Hot 100. Although the track and concept album was a success, Tommy Shaw was not fond of the new direction the band was heading musically. After the end of their 1983 album tour, the band split up.

This was one of the band’s biggest hits of the early 1980s, reaching No. 3 on the Billboard Hot 100. It features an amazing guitar solo by Shaw and some of the best DeYoung vocals of his career. This rock ballad was essentially a social commentary on the times. Despite its success, the track hasn’t been played by the band since DeYoung left in 1999.

One of the many Styx songs written by Dennis DeYoung for his wife, it showcases the band’s signature sound and is said to be the track that really launched their career. When initially released in 1973 it didn’t fare too well, but a few years later gained popularity and peaked at the No. 6 spot on the Billboard charts.

It was actually through the persistence of Chicago DJ Jeff Davis who first heard the song on a jukebox at a pizza restaurant that led to its success. After playing the song during his popular Saturday Night show, other radio stations began to do the same and it caught on.

A carry-over from “Blue Collar Man,” this Styx song continues to tell the story of a man looking for a job and struggling with alcohol abuse. This track represents a blended style of their early 1970s hard rock and the pop synth-infused group they became in the 1980s. The song, written by Tommy Shaw, features a sublime guitar solo of his and the band’s first dabble in new wave music.

Some people think this Styx song was a bit of an overkill on the love ballad front. Written by DeYoung, again for his wife, it echoes the sentiment and style of their earlier hit “Lady.” There was absolutely no rhythm guitar on the track and really only featured DeYoung on vocals.

The song however further signified a shift in musical direction and was not well received by other members of the band. Many will say this is when the growing differences between DeYoung and Shaw started, as well as between the rest of the band.

To further rub salt in the wound, the essentially solo DeYoung track went on to become their only No. 1 hit in the United States.

One of the most popular Styx songs of all time. Despite not reaching the great heights of the charts, it certainly put the band on the map in 1977. Arguably the best vocals of all Styx songs from DeYoung and Shaw’s fierce guitar playing create a true power ballad classic.

Definitely our favorite of all Styx songs, “Renegade” was their hard-rocking 1978 hit. Written about an outlaw that is facing execution, this guitar-driven track features James Young’s best guitar solo and is often the final song of every Styx concert. Even today, the song is still a regular on classic rock radio playlists and heard at sporting events around the world.